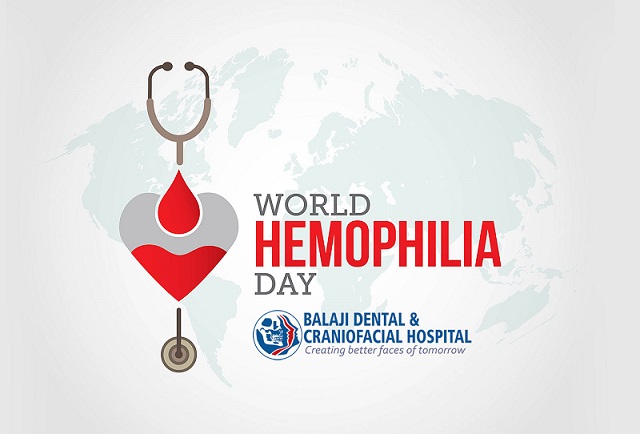 Hemophilia is a rare condition in which the blood fails to clot properly due to a lack of blood-clotting proteins (clotting factors). If you have haemophilia, you can bleed for a longer period of time after an injury than if your blood clotted normally. Small cuts are typically not a big deal.

World Hemophilia Day is an international day to raise awareness of haemophilia and other bleeding disorders. It is held each year on April 17, the birthday of Frank Schnabel, the founder of the World Federation of Hemophilia.

Since 1989, World Hemophilia Day has brought together the whole bleeding disorders community to celebrate the ongoing developments in treatment while also raising awareness and bringing understanding and attention to problems related to proper care to the general public.

Managing Treatment in a New World: Adapting to Change

The aim of World Hemophilia Day is to bring the global bleeding disorders community together. With the COVID-19 pandemic wreaking havoc on people with bleeding disorders, the goal has never been more critical. The world has changed dramatically in the last year, but one thing has remained constant: we are all in this together. Join us on April 17, 2021, and tell us how you’ve adapted to change during this extraordinary period, and how you’re working hard to help sustain treatment in a new world!