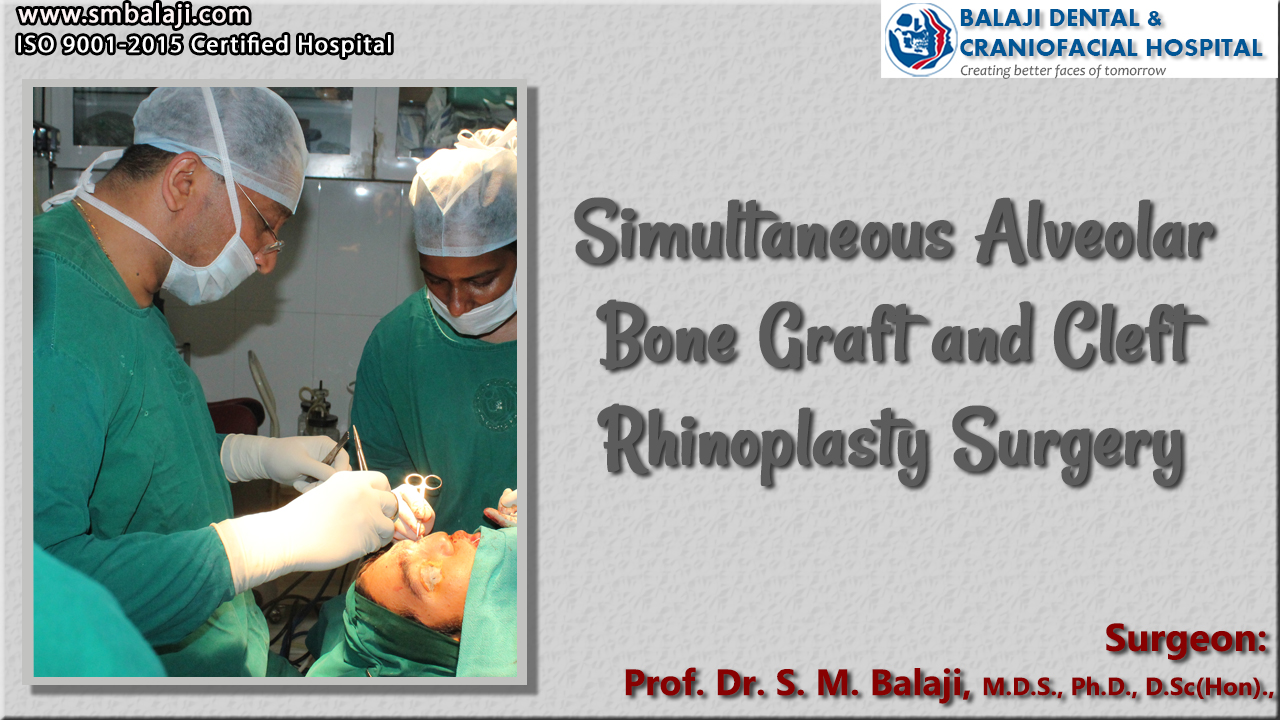 Surgery for the correction of a cleft lip and palate comes under both functional as well as cosmetic surgery. Other cosmetic procedures include face lifts, tummy tucks, removal of signs of aging such as wrinkling of skin, other forms of skin care surgery such as removal of warts and scars, brow lift and eyelid surgery.

Wrinkling of skin is a sign of ageing. This is a physiological process and happens with due course of time. Premature wrinkling can lead to loss of confidence in a person. This can be corrected by tightening the skin by pulling it near the jaw line. An experienced surgeon is needed to perform this to perfection as it may lead to a mask like appearance of the face if done incorrectly. Facial lifts are performed this way. All these come under facial plastic surgery.

Bilateral cleft lip and palate surgery is the most severe form of cleft. Correction of cleft lip and palate deformity is performed by an oral and maxillofacial surgeon. Board certified plastic surgeons also perform these above mentioned surgeries in the developed nations of the world.

Patient with a history of unilateral cleft lip and palate

The patient is a 25-year-old male from Ranchi in Jharkhand, India who was born with a unilateral cleft lip and palate deformity. He had undergone cleft lip surgery at the age of 3 months and cleft palate surgery at the age of 9 months. Pharyngoplasty had been performed at the age of 3-1/2 years to improve his speech and correct his velopharyngeal insufficiency. Alveolar cleft defect reconstruction was done at the age of 4 years.  All the surgeries were done elsewhere.

The patient has always had a nasal deformity due to his cleft, which has always made him feel very self conscious. He had always been a loner because of this and has few friends. His worried parents had consulted a doctor in their hometown who advised them to get this corrected surgically. He had then referred the patient to us as our hospital is renowned for cleft rhinoplasty surgery. Our hospital is a premier center for all varieties of facial cosmetic surgery in India.

It was explained to the patient that the depression in the right maxilla needed to be corrected with placement of a rib graft along with a costochondral graft for nose correction. The right anterior maxillary graft would add bulk to the lip contour thus elevating the base of the nose. A lip revision and Weir excision was also planned for the patient.

Under general anesthesia, an incision was first placed in the right inframammary region and a costochondral rib graft was harvested. This was followed by a Valsalva maneuver, which demonstrated a patent thoracic cavity without any perforations. The incision was then closed in layers.

Following this, a sulcular incision placed in the right anterior maxilla and a flap was elevated. A rib graft was crafted to fit into the defect in the right anterior maxilla. This was then fixed in place using titanium screws. Next, a transcartilaginous incision was made in the left nostril and dissection was done up to the dorsum of the nose. Following this, the nasal bridge was then augmented using a costochondral rib graft. A strut graft was also placed to elevate the right nostril. This was then followed by lip revision surgery with Weir excision done on the left side.

Full patient satisfaction at the results of the surgery