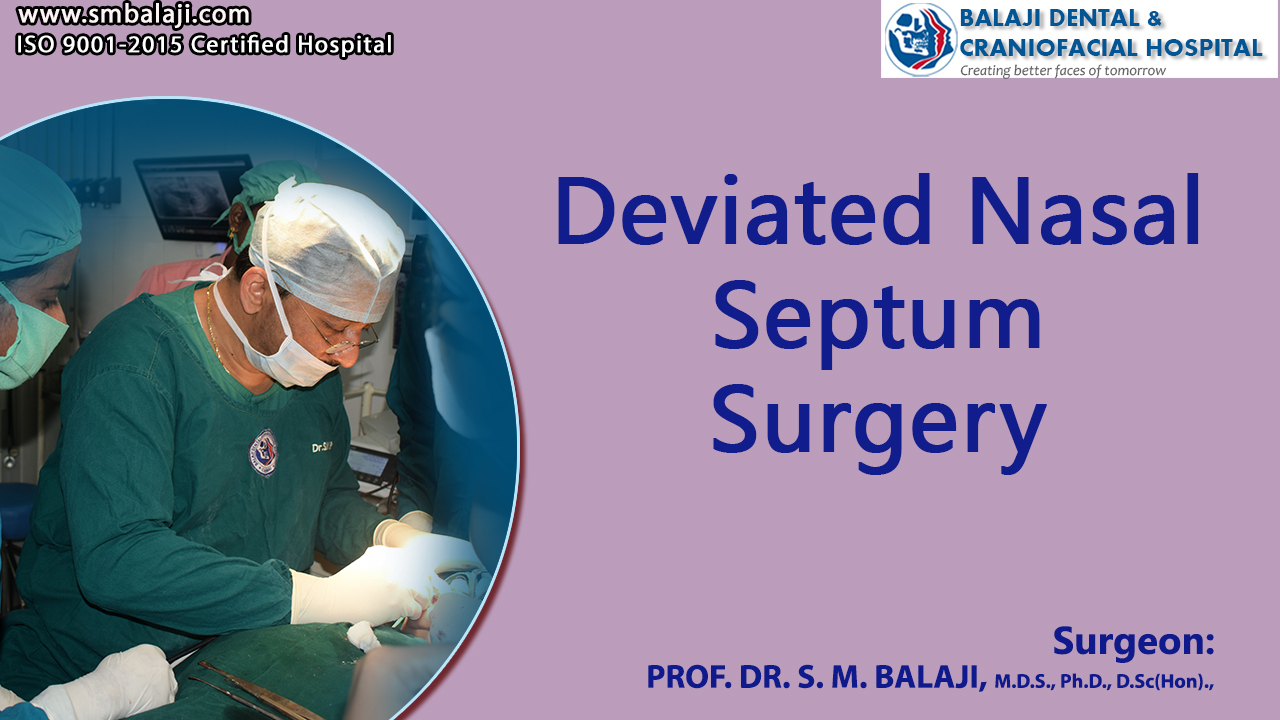 The patient is a 25-year-old male from Cuttack in Odisha, India. He had always had difficulty with breathing since childhood. A whistling sound would sometimes emanate from his nose while breathing. This is one of the classic symptoms of a deviated nasal septum. The septum is the cartilage that divides the nostrils. Surgery is usually required to correct a deviated septum.

Difficulties at school because of poor sleep at night

He was also not satisfied by the appearance of his nose, which he felt had a depressed base. The nose is essentially made of bone and cartilage. His nasal appearance always made him feel self conscious and he tended to avoid social gatherings because of this. He had always desired to have a prominent and elevated nose.

Deciding to get this corrected, he had visited a rhinoplasty surgeon in his hometown. Upon examination, the patient was found to have a deviated nasal septum. He had undergone a nose correction surgery at that time, but was not satisfied with the results.

The patient had then approached another plastic surgeon locally. He had explained to the patient that he still had the nasal deformity and that this needed to be surgically corrected at a specialty center. He had then referred the patient to our hospital for correction of his nasal deformity. The surgical cost in India is negligible compared to the Western countries.

Our hospital is a premier center for cosmetic rhinoplasty in India. Thousands of patients have been rehabilitated in our hospital from their breathing difficulties over a period of 25 years. The results of the surgery have always directly resulted in improvement in the quality of their lives.

Dr SM Balaji, a premier rhinoplasty surgeon in India, examined the patient and ordered for comprehensive radiological imaging studies. This revealed that the patient had a deviated nasal septum. There was also a depressed nasal dorsum with a hanging alar base. A treatment plan was formulated to correct the patient’s complaints.

Under general anesthesia, an incision was made in the right inframammary region. This was followed by dissection down to the ribs. A costochondral rib graft was then harvested. A Valsalva maneuver was then performed to ensure that there was no perforation into the thoracic cavity. The incision was then closed in layers with sutures.

A septoplasty was then performed. The nasal dorsum was augmented using the costochondral rib graft. Attention was next turned to the nasal sill, which was corrected by excising a portion of nasal mucosa. Intranasal suturing was then done using resorbable sutures.

The cosmetic result of the surgery was immediate. He now had a more elevated and symmetrical nose. The nasal deformity had been completely corrected and the patient was extremely happy with the outcome of the surgery. He expressed that he was able to breathe well and that the quality of his sleep was drastically improved.