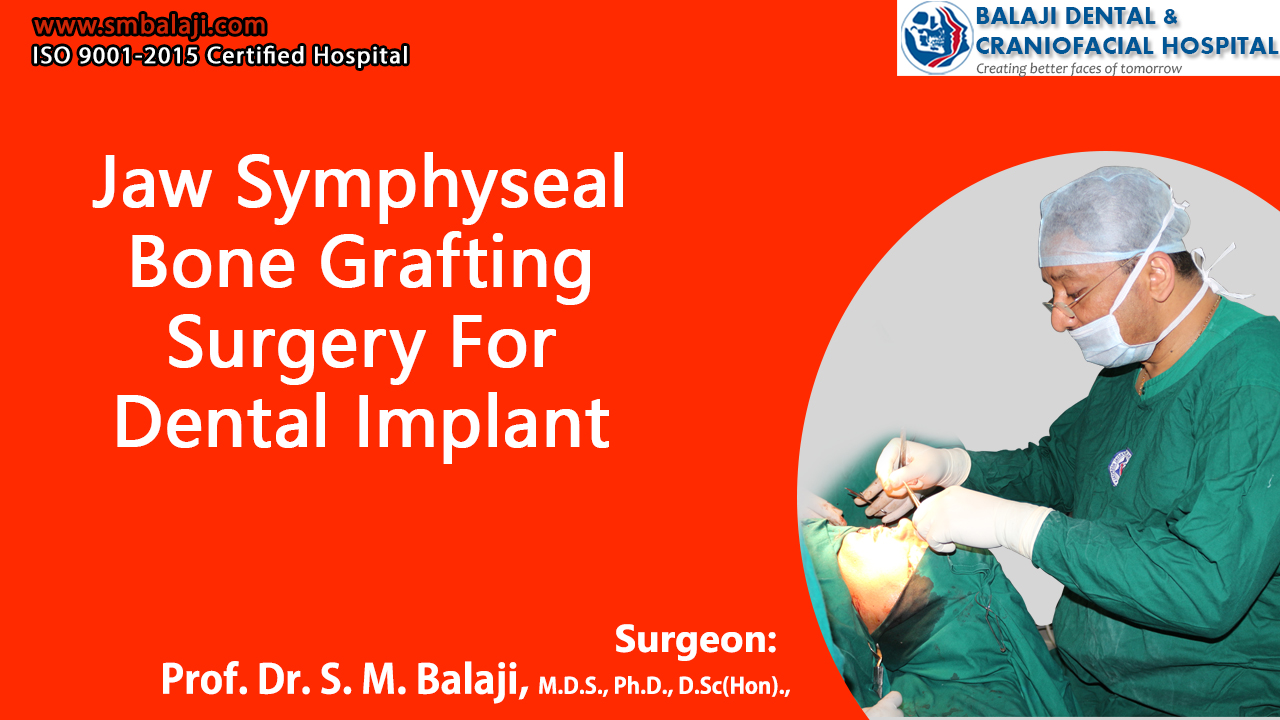 Patient with a history of unilateral cleft lip and palate repair

The patient is a 22-year-old from Dehradun in Himachal Pradesh, India who was born with a left sided unilateral cleft lip and palate. Lower facial growth is at times affected on the side of the cleft. Speech development is also affected if there is velopharyngeal incompetence. This is characterized by the presence of a hole in the roof of the mouth that creates a direct communication between the oral and nasal cavity. Speech therapy is needed after completion of the surgical phase of rehabilitation for complete normalization of speech.

It had been advised to his parents that placement of a dental implant at that site would complete the rehabilitation process for him. He had undergone bone grafting with iliac crest to facilitate placement of the implant but there had been failure of the graft. A second bone graft surgery was attempted, but that too resulted in failure of the graft. He had been very disappointed by this and had settled for a removable denture to replace his missing left lateral incisor.

The patient had sought consultation at a few dental hospital regarding bone graft surgery, but they had expressed their inability to perform that surgery. It was then that an oral surgeon in Nainital had informed the patient that this procedure could be performed successfully at a specialty cleft lip and palate repair hospital and had referred the patient to our hospital for treatment

Upon arrival at our hospital, Dr SM Balaji, cleft lip surgery and cleft palate surgery specialist, examined the patient and obtained a detailed oral history. A 3D CT scan was obtained to study the region of the bony cleft in detail. This revealed deficient alveolar bone in the region of the left lateral incisor. The patient also had malocclusion of his teeth despite undergoing fixed orthodontic treatment elsewhere.

Successful placement of bone graft in the maxillary bone

Under general anesthesia, a crevicular incision was made in the anterior mandible and a flap was elevated to expose the symphyseal bone. Bone cuts were made in the region and a strip of buccal cortical bone was harvested from the region. Following this, a midcrestal incision was placed in the maxilla in the region of the left upper lateral incisor and a flap was elevated. The area of the bone defect was then exposed and reconstructed using the bone graft, which was fixed in place using titanium screws. Closure of the incision was done using resorbable sutures.

The graft was perfectly placed in the region of the bony defect in the maxilla. A period of three to four months would be allowed for the graft to successfully blend in with the maxillary bone following which dental implant surgery would be performed. A further period of six months would be allowed for complete osseointegration of the implant with the bone following which a crown will be placed on the implant to complete rehabilitation of the patient.

A crown is an artificial tooth that is fabricated to mimic a natural tooth and is fixed on top of the implant. These artificial teeth are fabricated from ceramics or zirconium. Implant surgery can also be performed under local anesthesia in cases without any complications.

The patient and his parents were extremely happy with the results of the surgery and were instructed to report back to the hospital in three to four months for dental implant surgery.