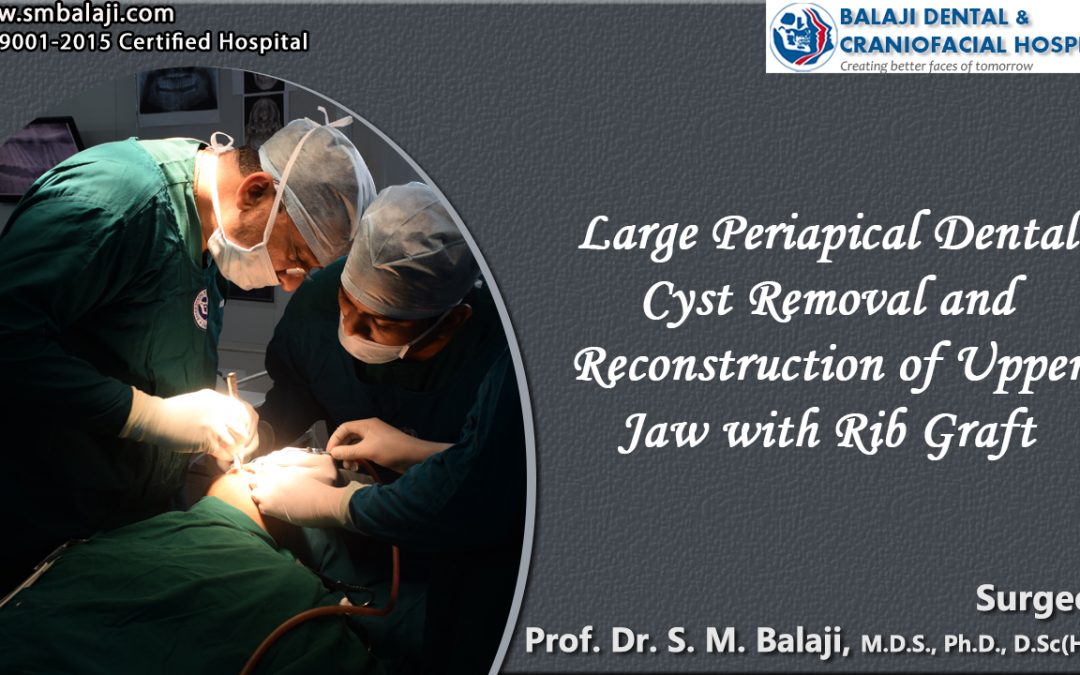 What is a cyst and what are the problems arising from cysts?

A cyst is a sac with a membranous lining that separates the contents of the sac from the surrounding tissues. This lining is comprised of cells that are abnormal when compared to the surrounding cells. The contents of the cystic sac can comprise of many materials. These include air, fluids, solids or even semisolids. A cyst does rarely resolve on its own at times through it has to be surgically removed when it persists. A cyst that occurs within a bone can lead to resorption of the bone due to pressure and can weaken the bone. This can lead to serious complications when it is present in long bones like the femur, tibia or fibula.

Examples of cysts include epidermoid cyst, ganglion cyst, chalazion cyst, hydatid cyst, glial cyst, dentigerous cyst and dermoid cyst. All these cysts need to be addressed surgically to excise them. Complete excision of the cyst lining is mandatory as any remnants left behind could lead to recurrence of the cyst. Bone grafting is necessary to fill in the defect when removal of the cyst results in a large bony defect.

The patient is a 22-year-old male from Varanasi, India who presented with the complaint of a swelling in the anterior maxilla with a mobile tooth in the upper front teeth region. He stated that the tooth was hit by a ball while playing cricket in his childhood. This was followed by a pain and a mild swelling in that region, which subsided spontaneously a few days later. The patient’s parents did not seek any medical help for the patient.
He said that he first noticed a swelling in that region around a year ago with gradual loosening of his right upper central incisor. This swelling had gradually grown in size along with increasing mobility of the tooth. He had approached a local dental surgeon in his hometown who had obtained radiographic studies.

The radiographic studies revealed a large area of radiolucency in the region, which was diagnosed as a cyst. As the cyst was very large, there was loss of a considerable amount of bone in that region. The dentist explained to the patient that this needed surgical intervention and referred him to our hospital for cyst removal surgery. Our hospital is a specialty center for jaw reconstruction surgery in India. Alveolar bone graft surgery is a specialty feature of our hospital.

Initial presentation at our hospital for treatment of his swelling

Dr SM Balaji, jaw reconstruction surgeon, examined the patient and obtained a detailed oral history. He also ordered comprehensive radiographic studies for the patient including a 3D CT scan of the region. Clinical examination revealed that the patient had a swelling involving the upper maxilla and palate. His right upper central incisor was very mobile and was displaced buccally. The patient’s radiological studies revealed that there was a cystic lesion extending from the right lateral incisor to the left lateral incisor with extensive destruction of surrounding alveolar bone. A biopsy obtained from the area confirmed it to be a periapical cyst.

Treatment plan formulated and explained to the patient

It was explained to the patient and his parents that the cyst needed to be enucleated in its entirety along with extraction of the mobile right central incisor. There would be no necessity to extract any remaining teeth in the affected region as it was a periapical cyst. It was also explained that a rib graft needed to be harvested for bone grafting as there was extensive bone loss in the region of the cyst.

Under general anesthesia, a right inframammary incision was made and a costochondral rib graft was harvested. A Valsalva maneuver was then performed to ensure that there was no perforation into the thoracic cavity. The incision was then closed in layers with sutures. Following this, a crevicular incision was then made in the maxilla over the region of cystic involvement. A mucoperiosteal flap was then elevated and the cystic defect exposed. This was followed by enucleation of the cyst taking care to ensure that the entire lining of the cyst was removed. The mobile right central incisor was also extracted. Electrocauterization was then done followed by flushing the area with an antibiotic solution. The area of bony defect was then packed with rib grafts following which the wound was closed with resorbable sutures.

Surgery was successful with establishment of normal alveolar bone contour following placement of the rib grafts. Healing was uneventful and the patient was very happy with the outcome of the surgery.