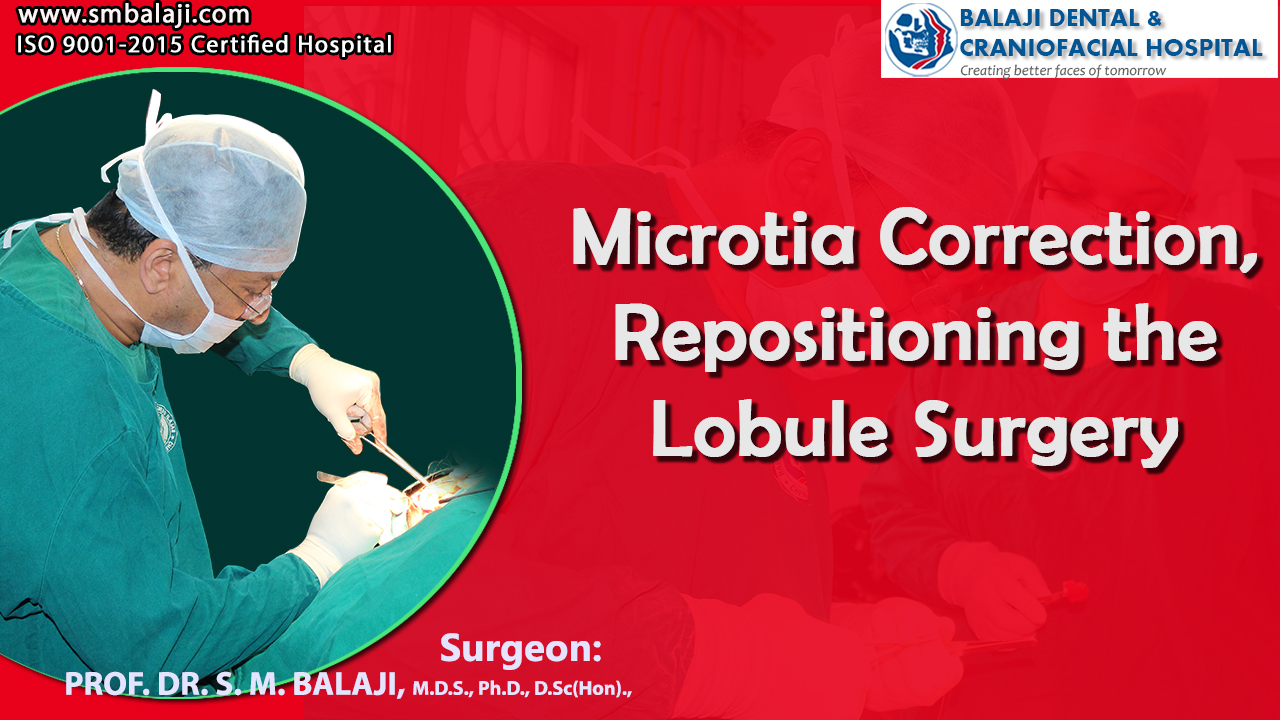 Congenital deformity of the ear

Deformities of the ear are classified under microtia. The various grades of microtia manifest from the mildest to the most severe. Anotia or absence of an external ear is the most severe form. A Stahl ear is one where there is deformity of the cartilage of the ear. Rib cartilage is harvested to correct microtia deformity. Plastic surgeons normally perform this technique sensitive plastic surgery. Experienced craniofacial surgeons are also adept at performing this procedure.

A piece of cartilage is taken from the ribs and shaped to mimic the ear cartilage. These are then used to recreate the external pinna in three steps. Treatment options also include prosthetic ears, which are anchored to the skull using implant screws. Microtia surgery is performed to correct these congenital ear deformities. A variety of skin grafts are utilized to obtain the best cosmetic results. Patients might initially feel that they have prominent ears after microtia surgery. This however is just an illusion arising from having deformed ears for a long time.

The patient is a 14-year-old boy from Calicut in Kerala, India who was born with a congenitally deformed right ear. It was diagnosed as a grade III microtia with absence of an external ear. There was just a small peanut like vestige along with absence of an external ear canal and eardrum. He was diagnosed with a grade III microtia. His parents had sought advice at the hospital for treatment of his ear deformity. They were referred to Balaji Dental and Craniofacial Hospital for surgical management of his ear deformity.

Our hospital is renowned for microtia surgery in India. Ear reconstruction surgery is performed on a routine basis in our hospital. The parents presented with the patient to our hospital. It had been explained to the parents that microtia surgery required a three stage repair and that they needed to bring the patient in for the first stage repair when he was 11 years old. Ear deformity surgery is best initiated at this age.

An introduction into microtia and a classification of its severity

Microtia is a congenital deformity where the external ear is underdeveloped. When the external ear is absent, it is referred to as anotia. Because microtia and anotia have the same origin, it can be referred to as microtia-anotia. Microtia can be either unilateral or bilateral. The occurrence of microtia is about one out of 8,000–10,000 live births. When it is unilateral microtia, the right ear is most commonly affected.

Initial presentation for treatment at our hospital

Dr SM Balaji, ear reconstruction surgeon, examined the patient. Examination revealed that he had grade III microtia with absence of the external ear with a small peanut-like vestige structure and an absence of the external ear canal and ear drum. The patient had undergone the first two stages of ear correction in our hospital age the ages of 10 and 12 years old. The first stage was right ear reconstruction with a costochondral graft. The ear was carved from the costochondral graft using a template and buried in the desired site. After a period of 6-8 months, the second stage of the repair, which involved elevation of the buried right ear structure was done with a full thickness flap obtained from the right iliac region.

The patient now presents for the third stage of his microtia repair. This would involved reconstruction and shifting of the right ear lobe. Under general anesthesia, an incision was made and the right ear lobule was shifted to its correct anatomical position in the pinna. Closure of the incision was then done in layers using resorbable and non-resorbable sutures.

Complete patient satisfaction at the results of the surgery

The patient and his parents were very happy with the outcome of the surgery. The ear lobule had been repositioned in its correct anatomical position following the surgery. His right ear was now more symmetrical with his left ear. Parents who had been very concerned about this deformity expressed their complete satisfaction with the results of the surgery.  His parents mentioned that he will now be able to face life with more self confidence as a result of the surgery.