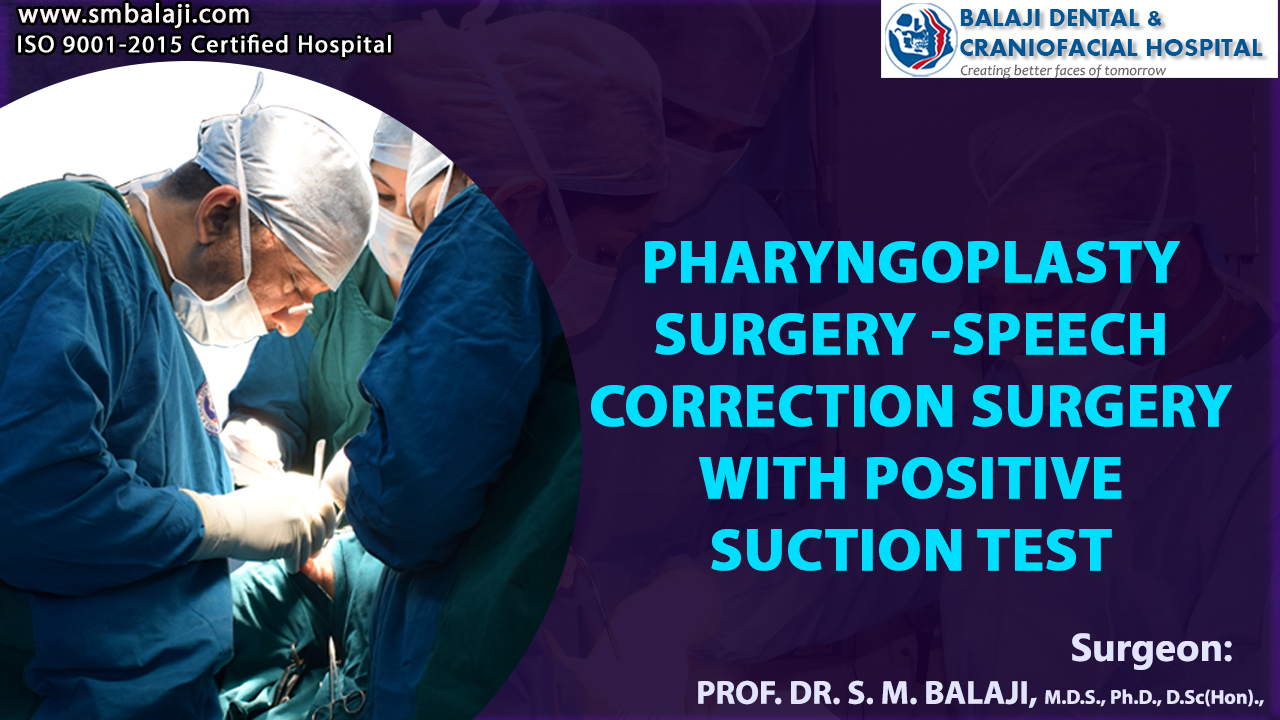 The patient is an 11-year-old girl from Cuttack in Orissa, India who was born with a unilateral cleft lip and palate. This is the most common among birth defects in the world. Lower facial growth can be impeded by this deformity. The patient had undergone cleft lip surgery/cleft lip repair at three months of age and cleft palate surgery/cleft palate repair in the upper jaw at 9 months of age. Her cleft alveolus reconstruction had been done at 3-1/2 years of age. All the surgeries had been performed in her hometown. Plastic surgeons also commonly perform this surgery in many countries.

These are the most common birth defects in the world. Native Americans babies have the highest incidence of cleft deformities in the world while blacks and Hispanics have amongst the lowest rates of occurrence in the world. The percentage of occurrence is somewhere in the middle in India, but the real time numbers are extremely high because of the high birth rate in the country.

Parents dissatisfied with results of the surgery

Her parents were however not satisfied with the results of the surgeries. Her speech had always been compromised and they felt like air was escaping through the roof of her mouth into her nose while speaking. This made it difficult for her to pronounce certain sounds and her parents said it felt like she was speaking from a bottom of a well. She was also having recurrent middle ear infections.

This had led to problems in school with teachers complaining to them that they could not understand her speech. She began to become socially withdrawn and started avoiding going outside. Her parents were very worried as she had no friends and was feeling very lonely.

Patient referred to our hospital for surgical correction

Parents decided to get this problem addressed and visited a big city hospital for consultation. The oral and maxillofacial surgeon at that hospital examined the patient and explained to the parents that her problem needed to be addressed at a specialist cleft lip and palate surgery hospital and referred her to our hospital. He informed them that cleft lip surgery in India is a highly specialized field and cleft palate surgery in India is mainly performed in specialty centers

Initial examination at our hospital

Dr SM Balaji, cleft lip surgeon and cleft palate surgeon, examined the patient and performed a complete clinical and radiological evaluation of the patient. He explained to the parents that the hole in her palate was preventing her from vocalizing certain sounds correctly. He explained that urgical correction would completely correct her velopharyngeal insufficiency.

What is the cause behind velopharyngeal insufficiency?

It was explained to the patient’s parents that a sphincter pharyngoplasty would need to be performed for correction of this condition. The parents were in full agreement after the surgical procedure was explained to them in detail. It was then decided to proceed with surgery.

Under general anesthesia, flaps of tissue were taken from just behind the tonsil on each side. These flaps were next connected together across the back of the throat and sutured together. This narrowed down the opening of the throat with just a small, central opening or port in the middle for breathing through the nose. A positive suction test, which was performed at the completion of the surgery, demonstrated good lifting of the soft palate thus indicating successful surgery.

Parents express total satisfaction with results of the surgery

Improvement in the patient’s speech was immediate and drastic. The patient’s parents were extremely happy that the patient would not be able to speak normally. They had always felt that normalizing the speech problems would enable their daughter to lead a normal life. They were counseled that she would need the help of a speech therapist for further management of her speech problems.