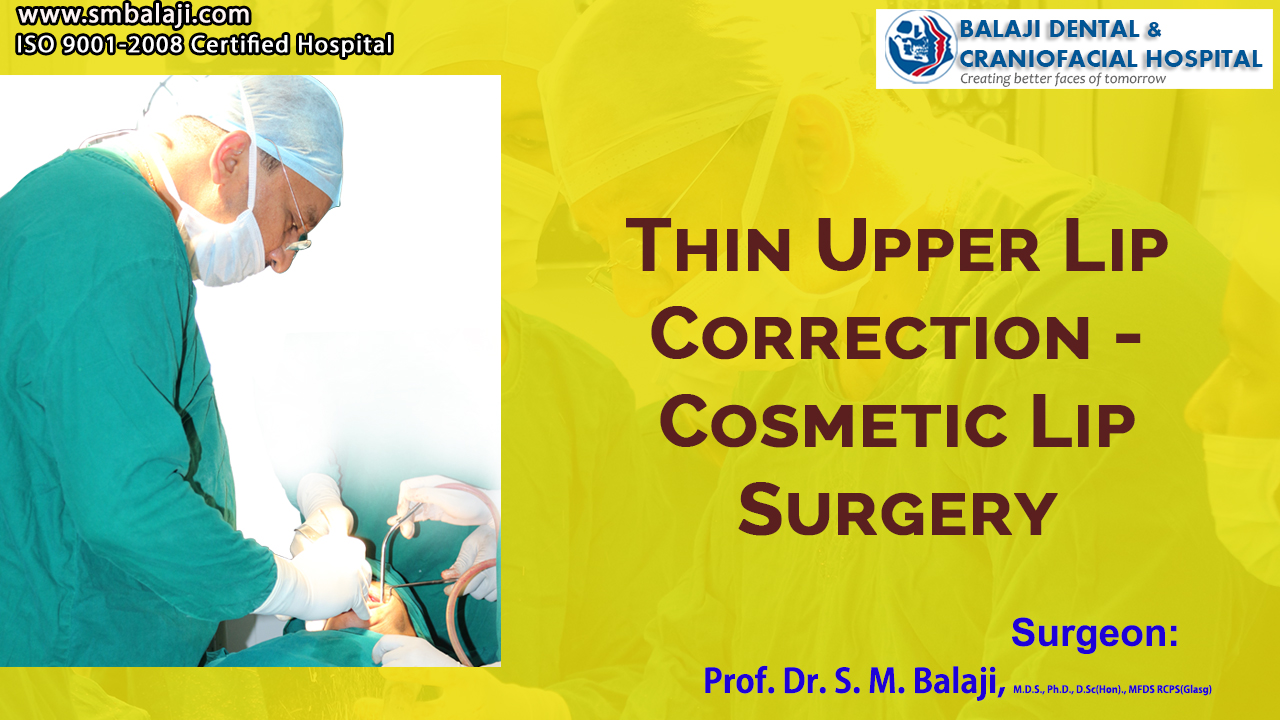 The patient is a 29-year-old patient from Theni in Tamil Nadu, India. He was born with a cleft lip, palate and alveolus deformity. His parents had been advised of the correct time schedule for surgical correction of his deformities. The birth had been uneventful and without any complications.

Increasing degree of facial deformity with the passage of time

As he grew older, the degree of facial deformity gradually increased. He had been bullied a bit while in school and in college. The deformity had been bothering him a lot lately and he discussed this with his parents. They then decided to get it surgically corrected.

He had made extensive enquiries and had been referred to our hospital by multiple sources. Our hospital is a specialty center for facial deformity surgery. Many patients who are dissatisfied with their appearance have undergone facial cosmetic surgery at our hospital.

International recognition of our hospital by premier organisations

We are a recognized referral center for the Japan-based International Cleft Lip and Palate Foundation (ICPF). The US-based World Craniofacial Foundation (WCF) has also named us as its affiliate in the Southeast Asian region.

Initial presentation at our hospital for lip deformity surgery

Dr SM Balaji, lip reconstruction surgeon, examined the patient and obtained a detailed history. The patient complained of a deformed upper lip and he felt that it was also very thin and asymmetrical. The patient also stated that speech and word formation was always difficult due to the lack of bulk in his upper lip. He desired to have a full upper lip that was in harmony with the rest of his face.

A complete clinical and radiological evaluation was performed on the patient. It was decided to harvest a strip of fascia lata tissue from the patient’s thigh to augment the thin lip. The treatment planning was explained to the patient in detail.

All his doubts regarding the surgical procedure were answered to his satisfaction. The patient then consented for surgery and was scheduled for reconstruction of his thin lip deformity.

There was excellent esthetic result from the lip reconstruction surgery. The degree of upper lip fullness from the surgery was in perfect harmony with the rest of his face. He said that he was very happy with the result of the surgery.

His parents were also very happy with the result of the surgery. They mentioned that this will help him regain his self confidence. The patient also expressed complete satisfaction before final discharge from the hospital.