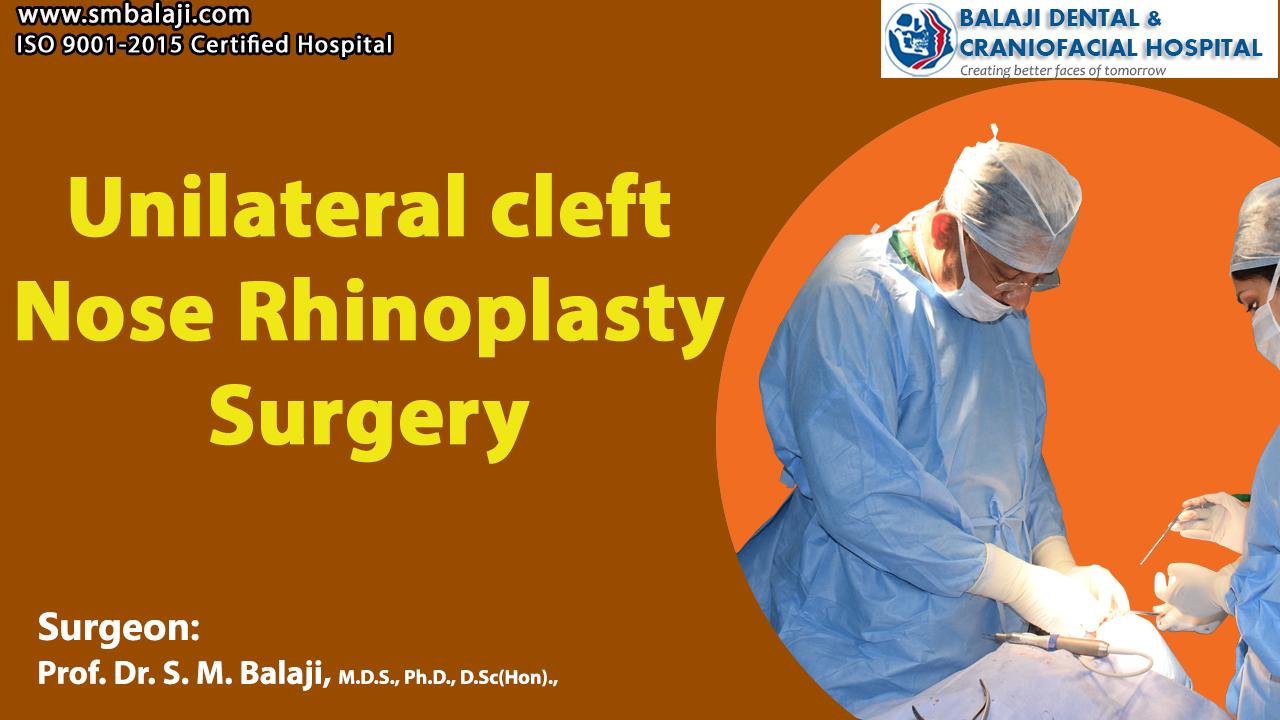 Cleft lip and palate deformities are the result of the breakdown of normal mechanisms that are behind the formation of the face in utero. The incidence of this deformity varies between races, geographical locations and socioeconomic backgrounds. These can manifest as just a simple notching in the lips to complete clefting of the lip, alveolus and palate. Treatment approaches also vary according to the severity of the deformity.

There is a very strong genetic basis to the formation of cleft lip and palate. Environmental factors can also play a role in the appearance of this deformity. A great deal of time and money is being invested around the world to identify the genes responsible for cleft formation; however, this is easier said than done as this involves a complex interplay of various genes.

Environmental factors too play a big role in the formation of clefts. These include exposure to industrial solvents, abuse of drugs such as methamphetamines and cocaine during pregnancy, exposure to tobacco smoke and also ingestion of certain pharmaceutical drugs during pregnancy.

Patient born with a unilateral cleft lip and palate

This 25-year-old patient from Asansol in West Bengal, India was born with a unilateral cleft lip and palate. He always felt that his nose looked ugly and was very conscious because of that. He stated that he always preferred to be alone because of his nasal deformity. The patient said that he always wanted a normal looking nose with a prominent tip. He also complained of a residual scar in the upper lip from his previous surgery where there was no hair growth.

The patient had previously undergone cleft lip surgery at around 3 months of age followed later by cleft palate repair along with palatoplasty as an infant elsewhere. Cleft alveolus reconstruction surgery had been done at the same hospital at the age of 4 years. He had also undergone rhinoplasty with nasal reconstruction through bone grafting elsewhere about one year ago.

The roof of the mouth had been adequately repaired followed these surgical repairs. This surgical procedure is commonly performed by plastic surgeons in specialty children’s hospitals in the Western countries. Many patients with cleft palate deformity develop speech problems and need long term speech therapy for normal speech development.

Referral to our hospital for nasal deformity correction

Dr SM Balaji, specialist in cleft lip surgery and cleft palate surgery examined the patient thoroughly and went over his previous medical records. The patient’s unilateral cleft on the left side had left his nose depressed. There was also a considerable size discrepancy between the size of the nostrils with a smaller left nostril. A noticeable depression in the left anterior maxillary region also added to the nasal deformity. The scar near the philtrum was devoid of any hair growth.

Under general anesthesia, an incision was first made in the right inframammary region and costochondral rib grafts were then harvested. A Valsalva maneuver confirmed that there was no perforation into the thoracic cavity following which the incision was then closed in layers.

Attention was next turned to the lip scar revision surgery. The scar tissue along the philtrum was excised completely and the skin edges were approximated using fine sutures. This was followed by a sulcular incision in the left anterior maxillary region. A flap was then elevated and the left anterior maxilla was augmented using rib grafts, which were fixed using titanium screws. Next, a transcartilaginous incision was placed in the right nostril, dissection was performed, and a strut graft was placed to elevate the left nostril.

The patient was extremely happy with the results of the surgery. He now had a more symmetrical and prominent nose. There was also complete removal of the scar on the lip. He expressed complete satisfaction before final discharge from the hospital.